The Idea of Home 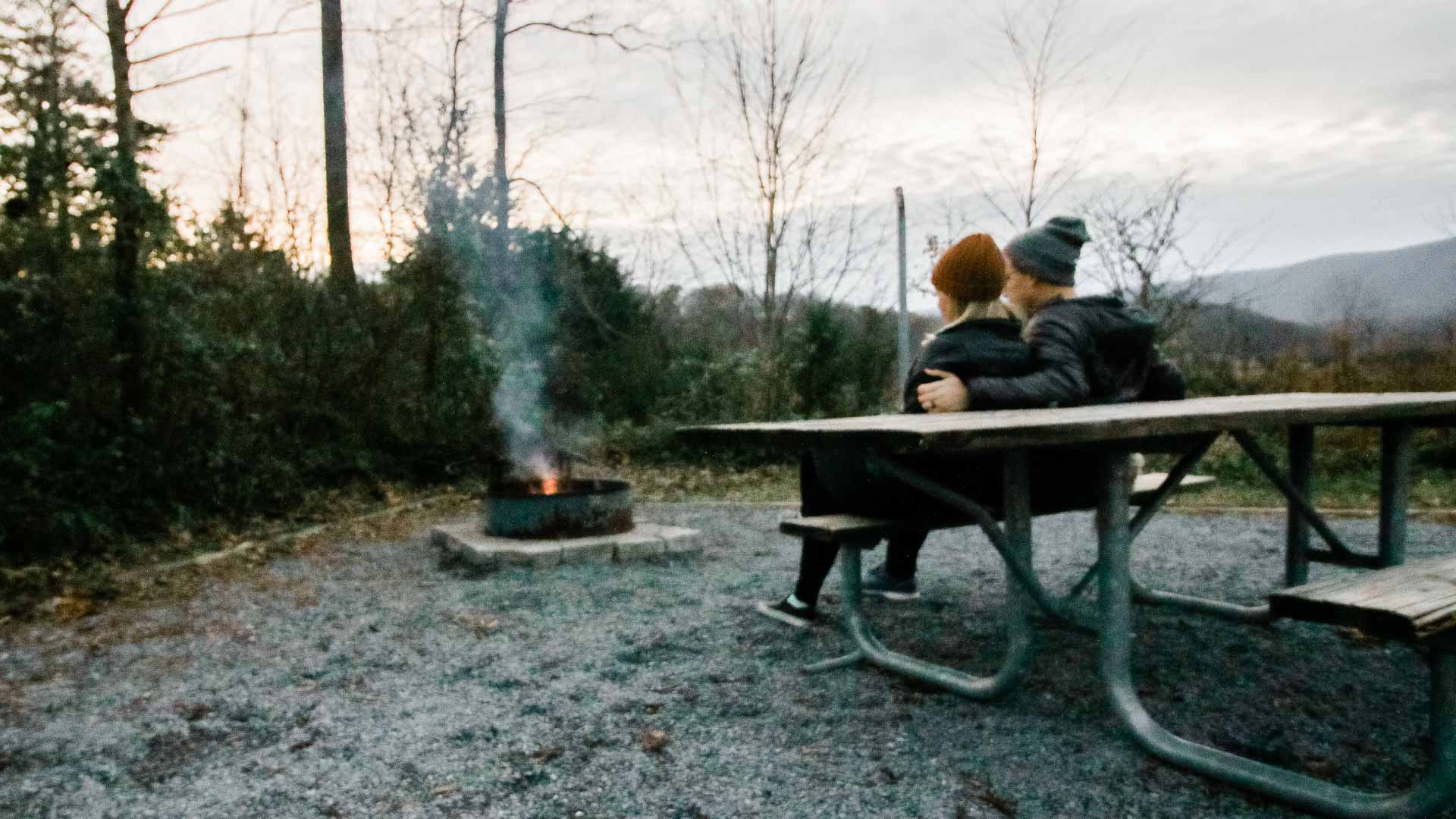 “Where are you from?”

It’s the question we get asked the most and honestly, we still haven't nailed down a good answer. Typically our response varies from person to person and city to city because we're never really sure what to say.

Where is home now?

Technically we live in a van and our home is wherever it is currently parked, but our permanent address is Georgia. But Georgia isn't the last place we lived for an extended period of time.

Our last home was Seattle— it’s where we were married and lived the first two years of our lives together and it’s where most of our processions are currently put away in storage. But telling people we’re from Seattle seems wrong even though it’s the place that feels the most like home.

Isn't "from" where you've spent the majority of your life though?

When we look back that far, I suppose we’re both from the southeast, Georgia and Kentucky respectively. Even though it’s where our family still lives, our years there were long ago so it’s not always where we think when we think of the word “home". However, as soon as I (Sara) open my mouth it usually takes about .2839 seconds for the word “y’all” slip and my accent will betray me. It takes no time for someone to say something along the lines of “you’re not from around here!” or, “Seattle wasn’t your original home, huh?”

When someone asks us this million dollar question we size them up and try to analyze what they’ll think if we tell them we live in a van. Can they handle the truth? If "we live in a van" seems like it won’t be well received we’ll change our answer to something safer alternating between Georgia, Washington, Tennessee, and Kentucky (it really just depends on the day).

So what/where is "home"?

I suppose it's a little bit of everywhere. That's the hardest thing about living on the road: everywhere we go we leave a little piece of ourselves behind. There's something beautiful about being at home wherever we go but also something sad about having such strong ties to so many places. We can only be in one place at once, often leaving us feeling like we're only partially at home.

We met in Minnesota, married in Washington, and our best friends and family are scattered (literally) all across the country. If we've learned anything about making home all over it's that relationships are the most important and binding thing. The most rewarding thing in this whole transient life is rolling into a town and catching up with old friends or close family. Those moments of laughter over a shared meal are the most comforting and wholesome things in the whole world.

We have each other in the van which makes it familiar and safe. As we travel we continue to put more and more emphasis on people and memories rather than things. Some days allow us to park our van in a campsite and just sit by the campfire while the sun is setting in the west. Other days we park it in a friend's driveway. Some days on the road are lonely and some are so packed to the brim with the joy of seeing long lost friends that it makes up for all the days of being a foreigner in a city.

But, not matter where we find ourselves....

we love the chance of getting to pretend we’re from wherever we park our home for the week. Talking with locals, shopping in their grocery stores, and running through their parks. These are the simple things that give us a better understanding of our current “home.”

As cheesy as it sounds, home really is wherever I’m with you though. Right now it's on four wheels, about 23' long and contains Chris + Sara + our pup Kramer.

So, if you meet us and ask where we’re from, I'm not sure what answer you'll get. It'll probably be something like: "Were from WashGeorgTennessKy". It’s the best we can come up with as of now. 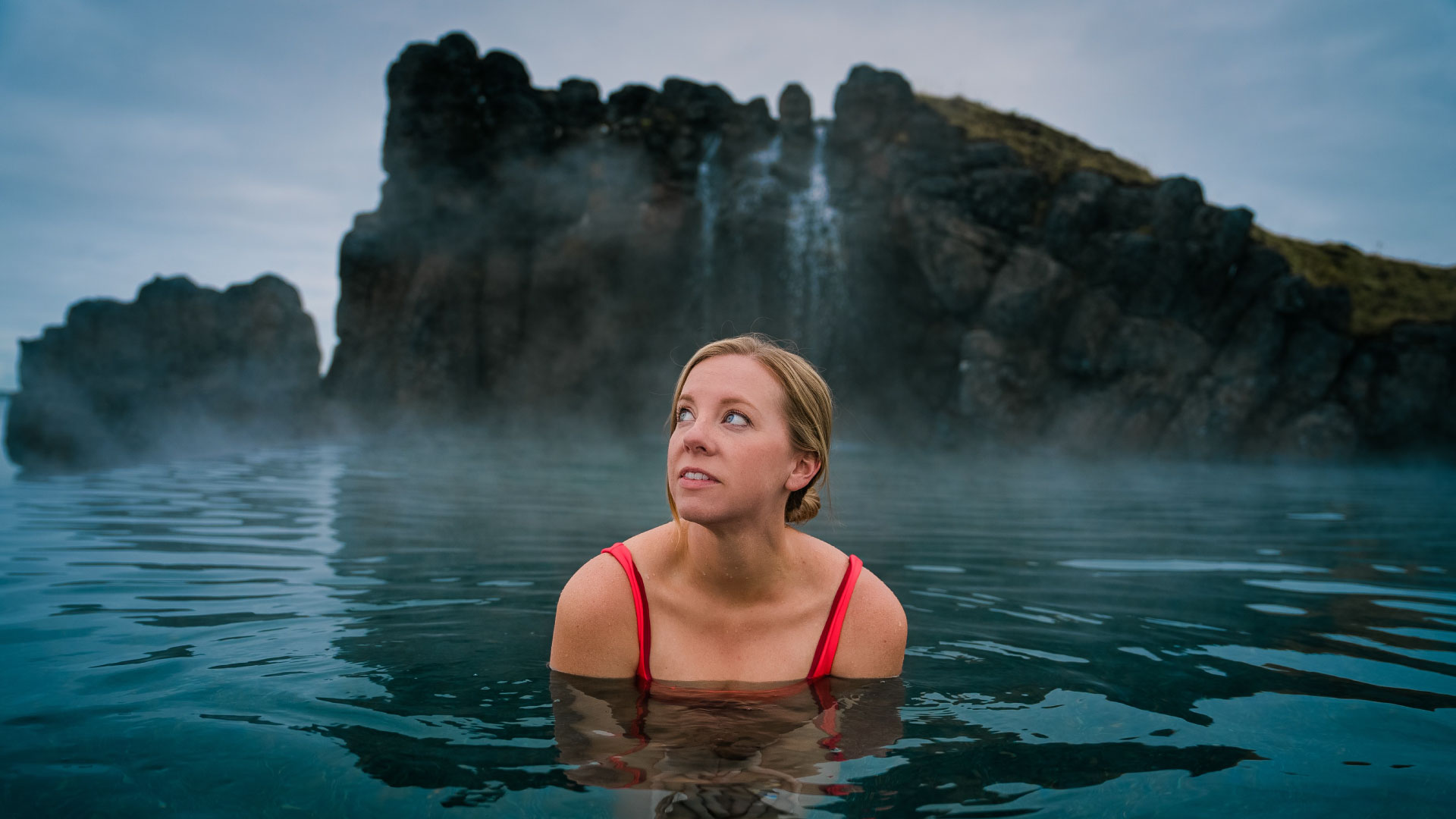 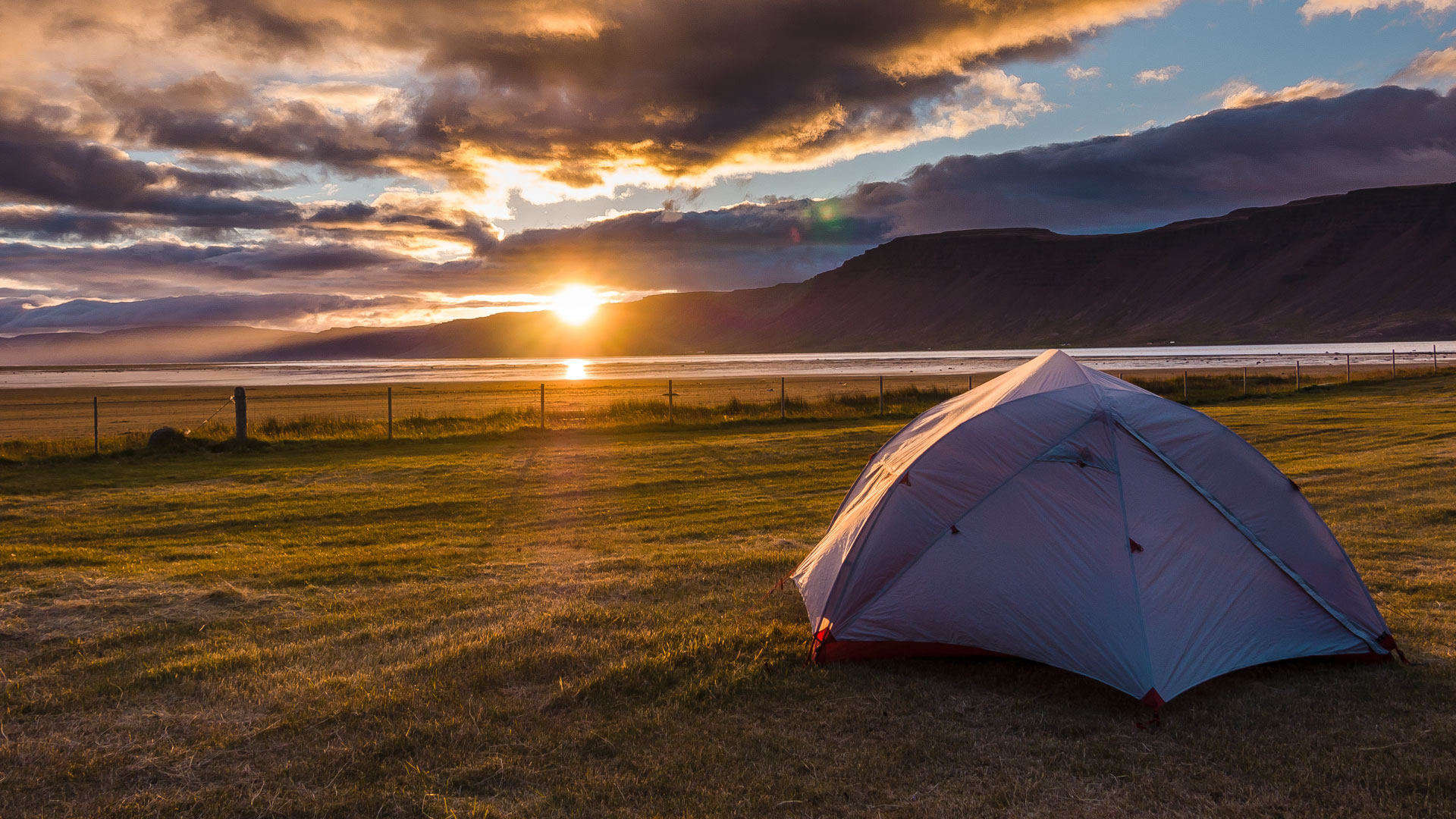 Camping in Iceland: Costs, what to pack, where to stay, and more 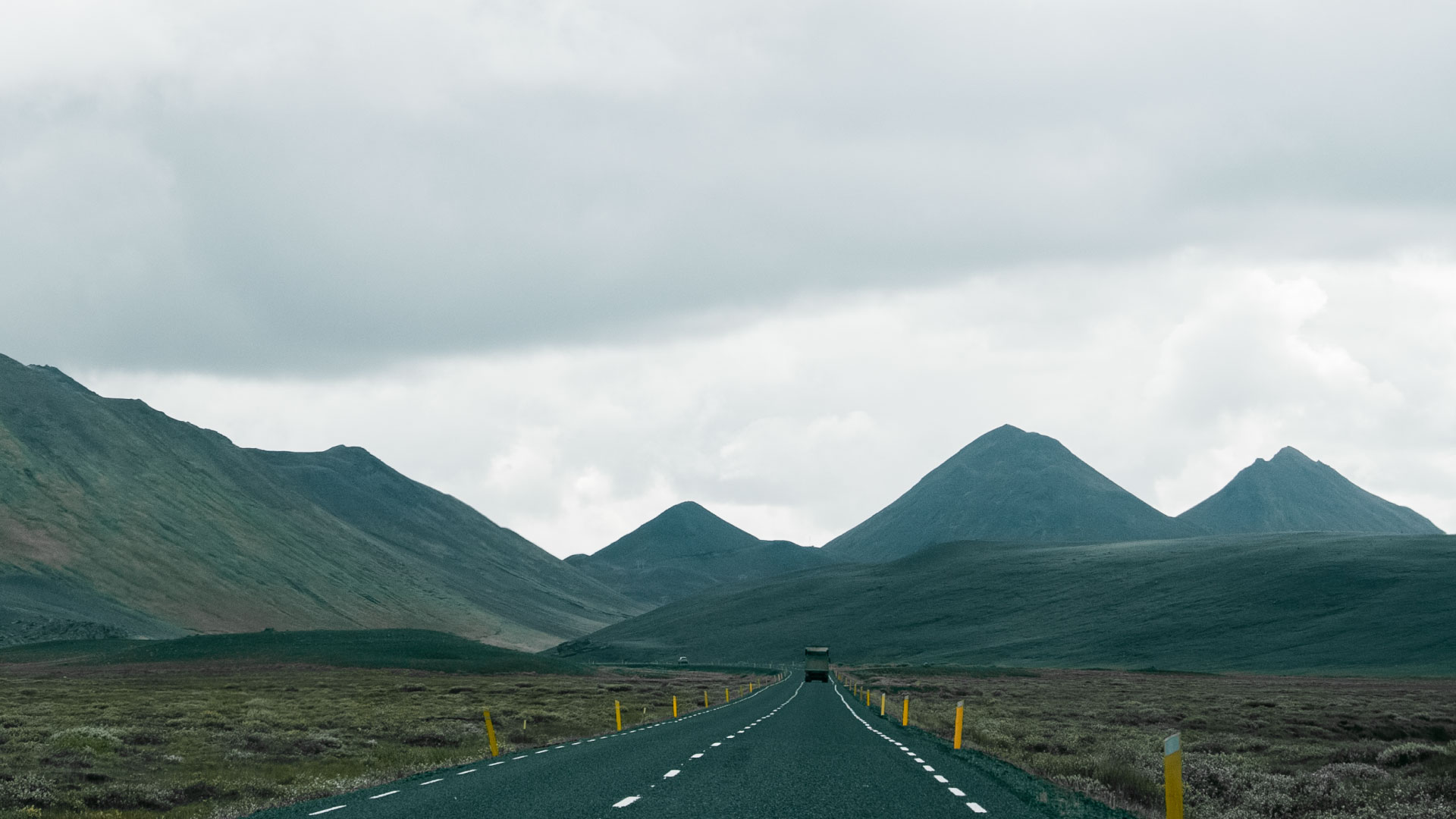 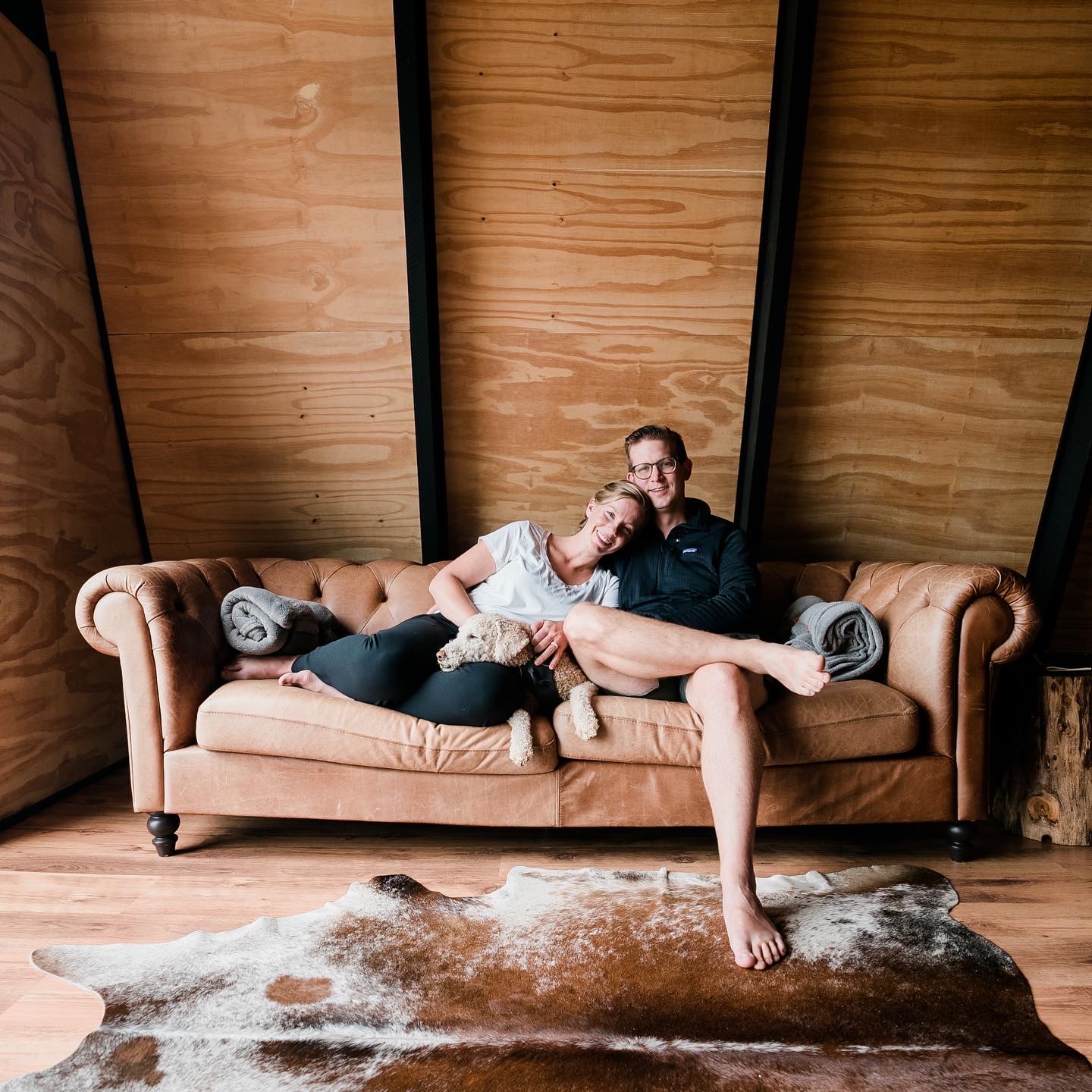 A creative husband and wife duo from a small-town in Tennessee with passion for all things travel. Checkout the links below to join us on our past, present, and future adventures!

Blog
About
Contact
Home
The Shop
Partnerships
© Chris and Sara 2022 | ALL RIGHTS RESERVED | NEED A WEBSITE? | GET IN TOUCH